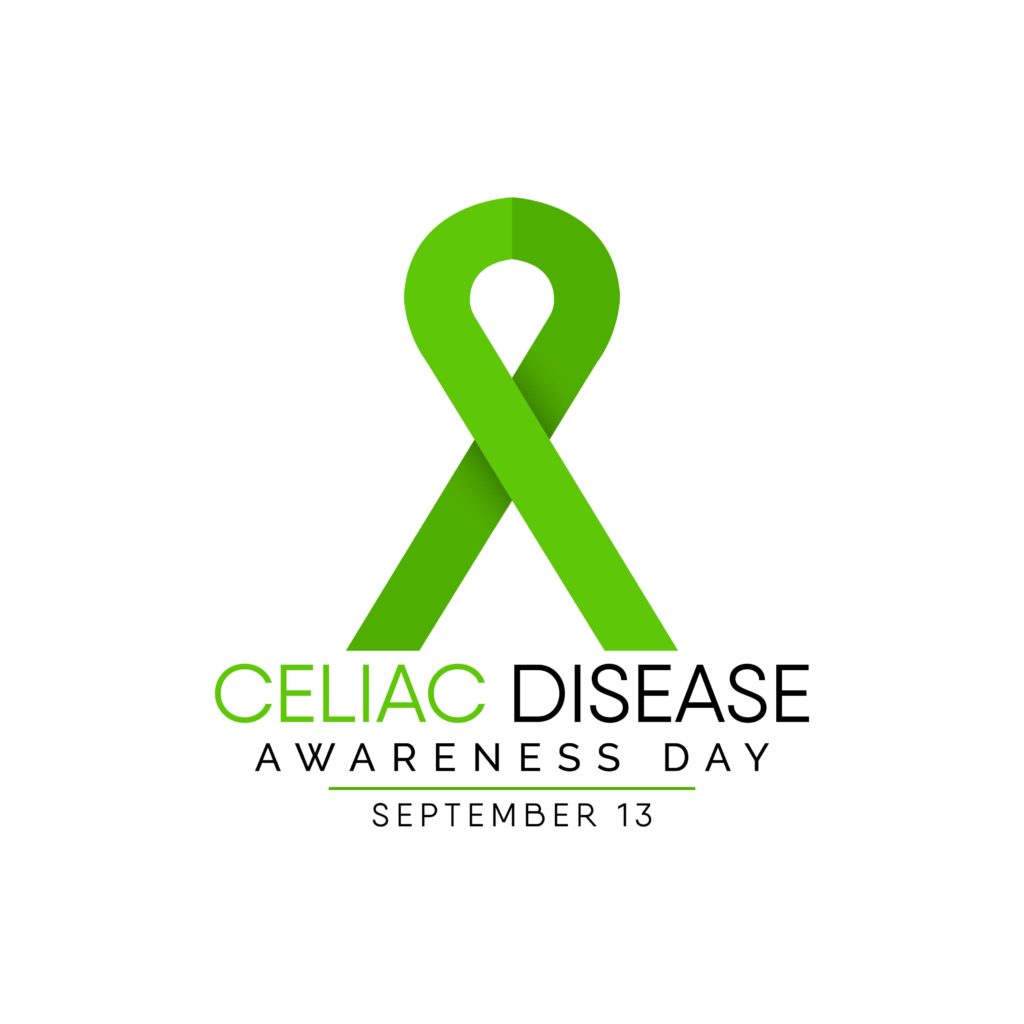 Currently, the Celiac Foundation estimates that for every 100 people worldwide, 1 of them has celiac disease. They also have found that the disease is hereditary, meaning it can be passed through families. In fact, the Celiac Foundation estimates that 1 out of every 10 immediate family members (child, parent, or sibling) with the disease will also have or develop celiac disease.

Although described as a food sensitivity, celiac disease is actually an autoimmune disorder that can occur on its own or with other autoimmune disorders. People who have celiac disease undergo an extreme immune system response to gluten. This response produces toxins that destroy the small, thin protrusions that line the inside of the small intestine known as villi. Since villi are needed to absorb nutrients, people with celiac disease often are malnourished or develop permanent intestinal damage.

Celiac disease can affect both children and adults, however it often manifests differently depending on the individual’s age. For example, children with celiac disease tend to show more digestive symptoms such as vomiting, persistent diarrhea or constipation, pale foul-smelling stools, abdominal pain or bloating, and weight loss. They are also generally tired, irritable, smaller than their peers, and may start puberty late.

Although adults can also experience digestive symptoms associated with celiac disease, oftentimes the entire body is affected by symptoms. These symptoms can vary and may not all be present, but can include:

Celiac disease is usually diagnosed using a blood test that evaluates the following:

When the primary symptom is dermatitis herpetiformis, then a skin biopsy may be performed in addition to or instead of a blood test. In cases where a blood test or skin biopsy is inconclusive, an upper endoscopy may also be performed. An upper endoscopy uses a small camera attached to a tube that is inserted through the mouth into the stomach and small intestine to look for damaged villi. Sometimes, a intestinal biopsy is performed as well.

Once a diagnosis of celiac disease is made, your doctor will recommend a completely gluten free diet to alleviate your symptoms. In fact, most patients notice a difference within a few days of eliminating gluten from their diet. Nowadays, there are various gluten free options available that can help make the lives of those with celiac disease easier. In some cases, nutritional supplements, as well as herbal and homeopathic detoxifying remedies can also be beneficial to decrease sensitivity.

Dr. Clouthier has obtained numerous certifications in various healing techniques such as Nutrition Response Testing, Acupuncture, NueroEmotional Technique, CranioSacral Therapy, and NeuroModulation Technique. He has also taken over 1000 hours in post-graduate training in nutritional and herbal therapies and functional medicine and is currently pursuing an advanced certification from the Institute for Functional Medicine. 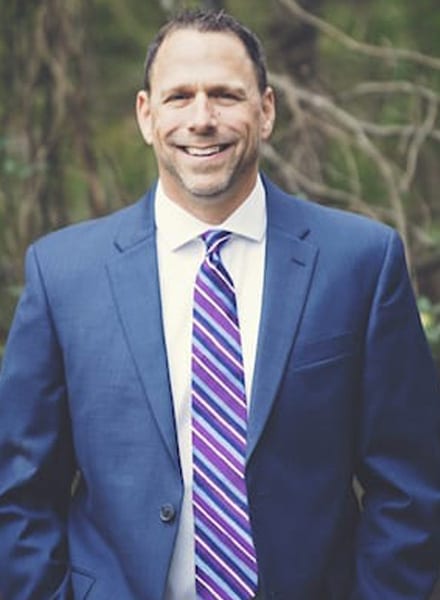 DR. STEPHEN CLOUTHIER
By finding balance in the mind, body, and soul, The Alternative Health Center of The Woodlands provides holistic, natural wellness care to patients in The Woodlands, TX. Dr. Clouthier and his team aim provide individual health care to help our patients achieve optimal health from within our warm, friendly environment.

DR. STEPHEN CLOUTHIER
By finding balance in the mind, body, and soul, The Alternative Health Center of The Woodlands provides holistic, natural wellness care to patients in The Woodlands, TX. Dr. Clouthier and his team of medical professionals aim provide individual health care to help our patients achieve optimal health from within our warm, friendly environment.

Alternative Health Center of The Woodlands